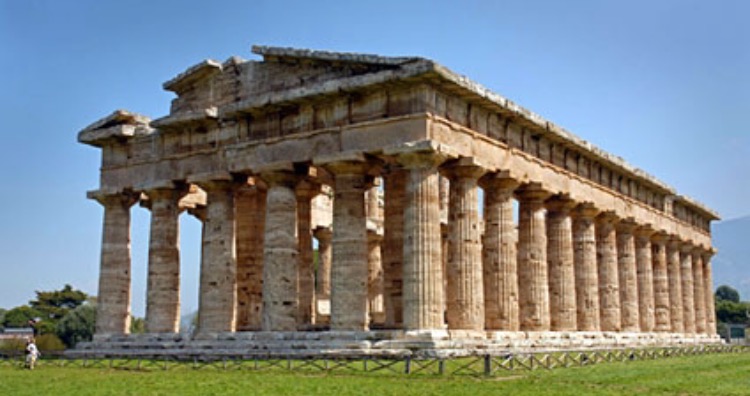 One of the most precious archeological jewels in italy’ s crown, famous throughout the world for its Doric temples infact We suggest to visit the main features of the site which today are the standing remains of three major temples in Doric style, dating from the first half of the 6th century BCE. These were dedicated to Hera, Apollo and Athena, although they have traditionally been identified as a basilica and temples of Neptune and Ceres, owing to 18th-century misattribution. The modern town of Paestum directly to the north of the archaeological site, is a popular seaside resort. 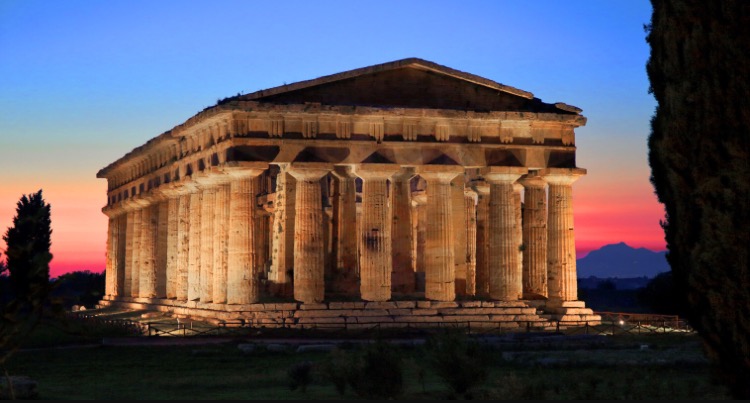