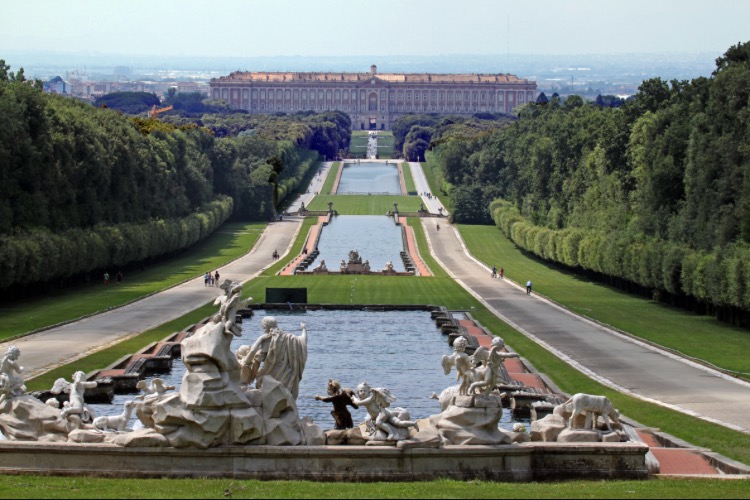 We suggest a daily excursion by our drivers to the Royal Palace of Caserta (listed as a UNESCO World Heritage Site), the so-called “Versailles” of Italy, one of the most grandiose of Italy’s royal residences. The Royal Palace was commissioned by King Carlo di Borbone and built by Luigi Vanvitelli. The park that surrounds the Reggia is aweinspiring, and its lawns, spectacular fountains with jets of water, cascades, bridges, and sculpetures make the site one of the most important and popular tourist attraction in the region. 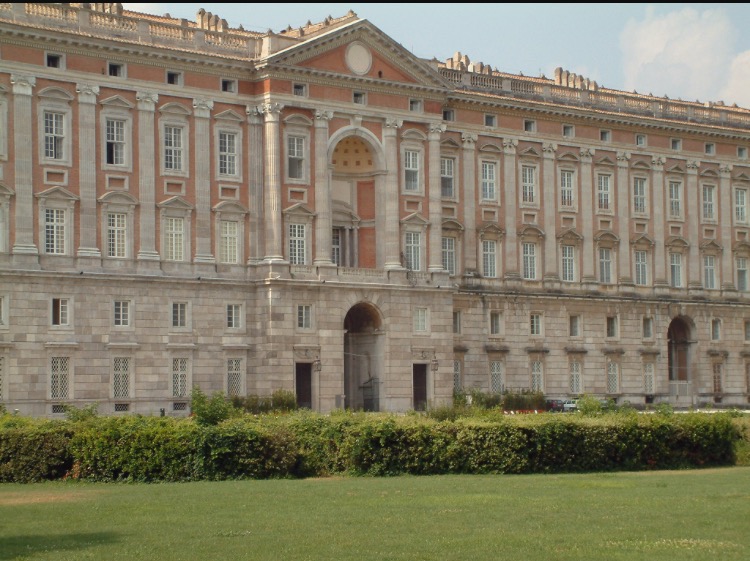